Nanaimo (/nəˈnaɪmoʊ/) is a city on the east coast of Vancouver Island in British Columbia, Canada. As of the 2016 census, it had a population of 90,504. It is known as “The Harbour City”. The city was previously known as the “Hub City”, which has been attributed to its original layout design where the streets radiated out from the shoreline like the spokes of a wagon wheel, as well as its generally centralized location on Vancouver Island.[3][4] Nanaimo is also the headquarters of the Regional District of Nanaimo. 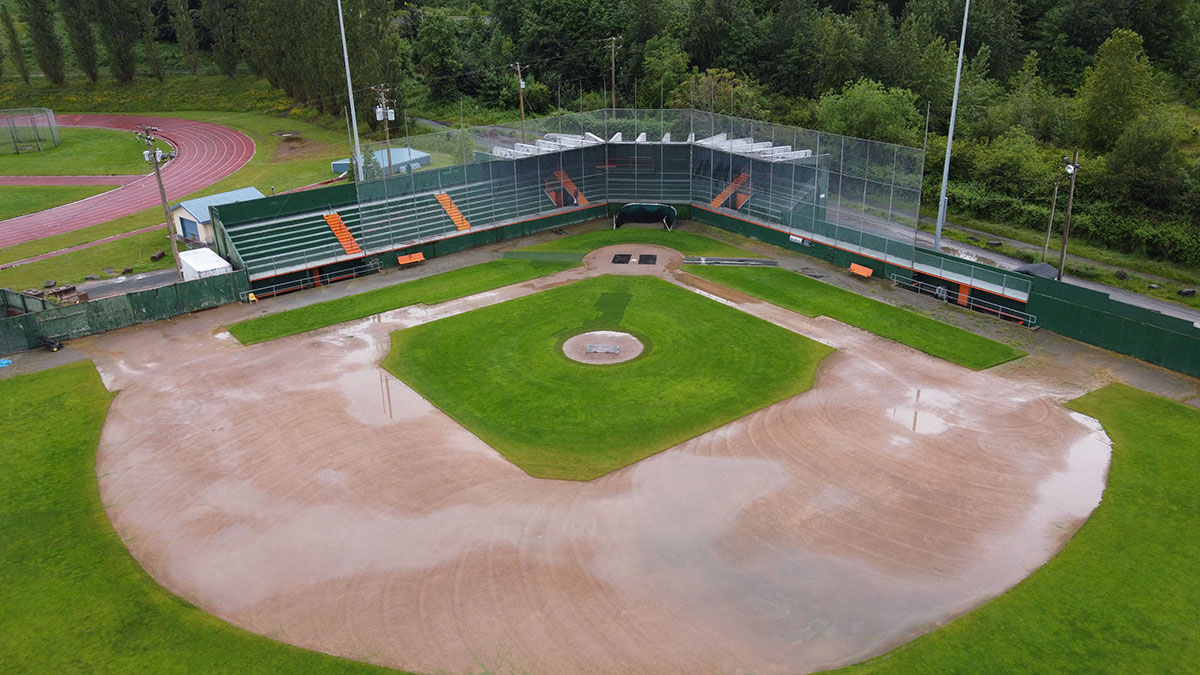 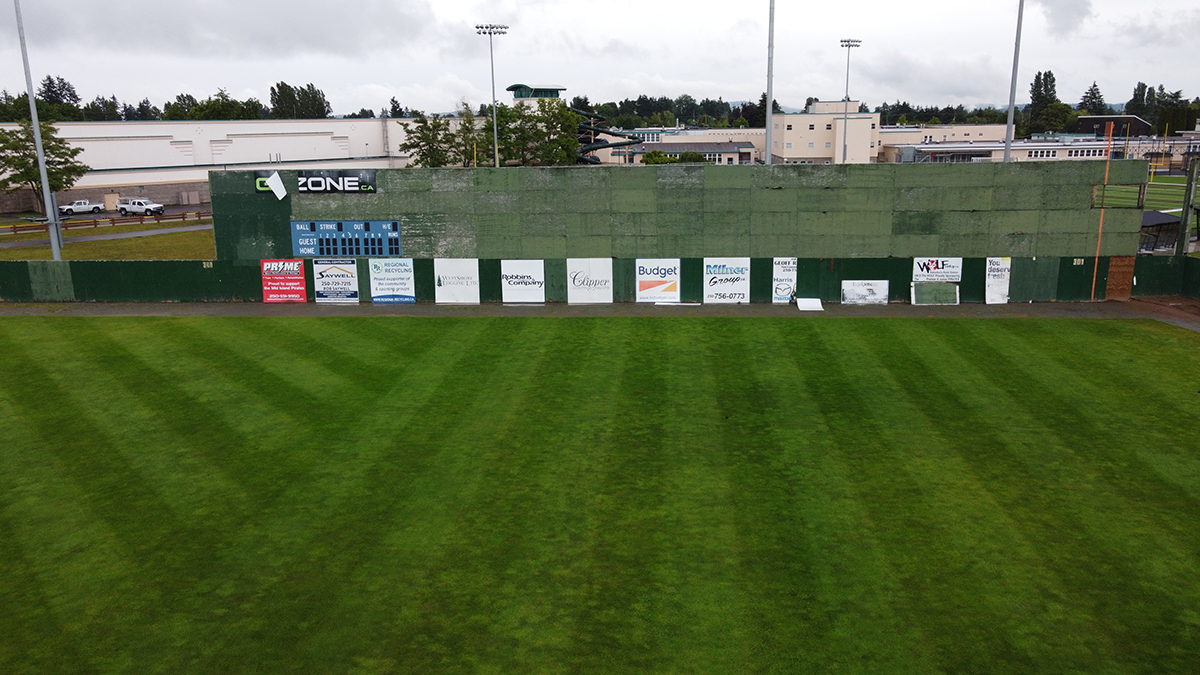 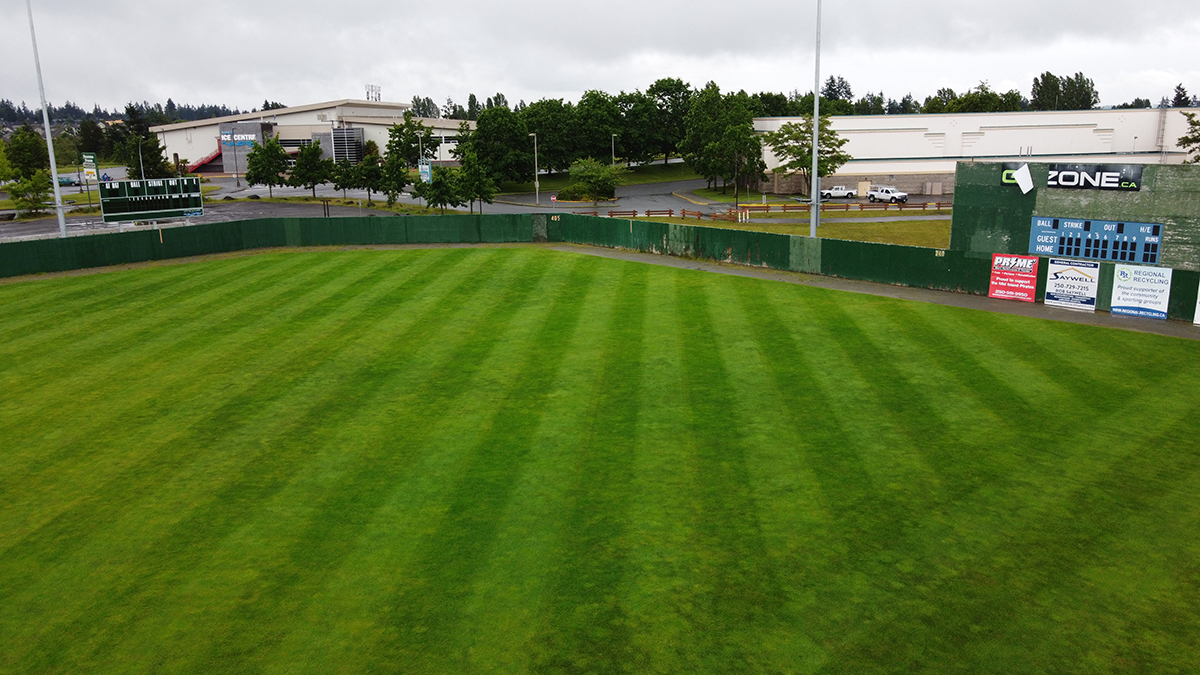 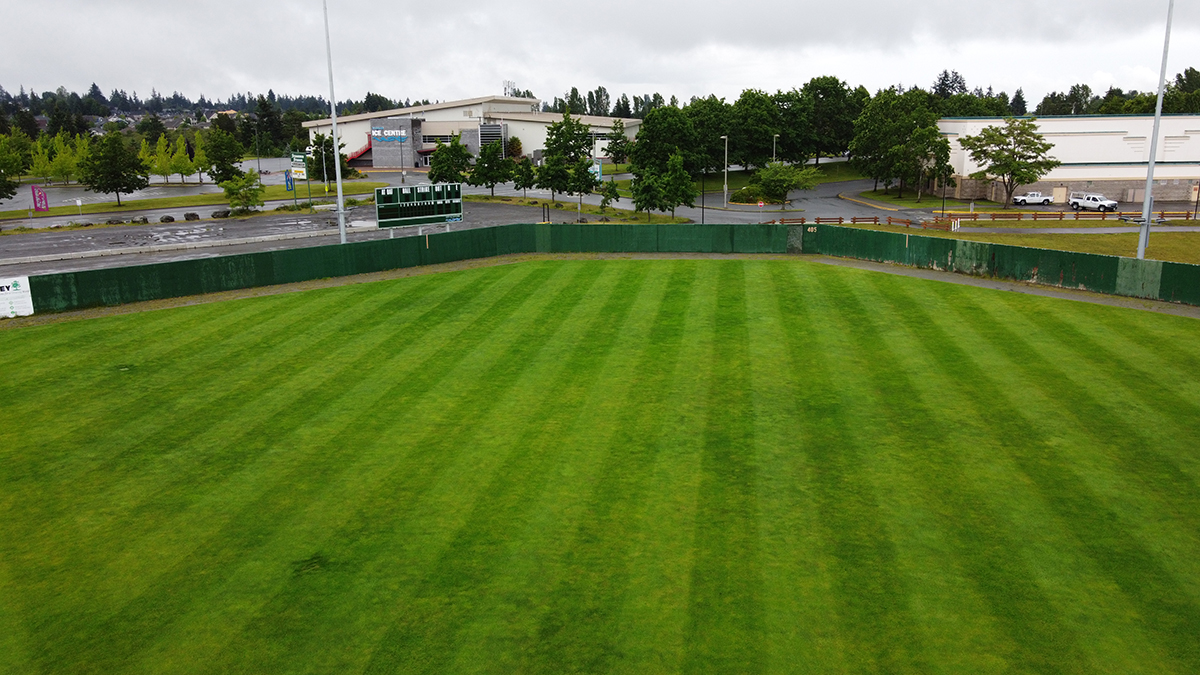 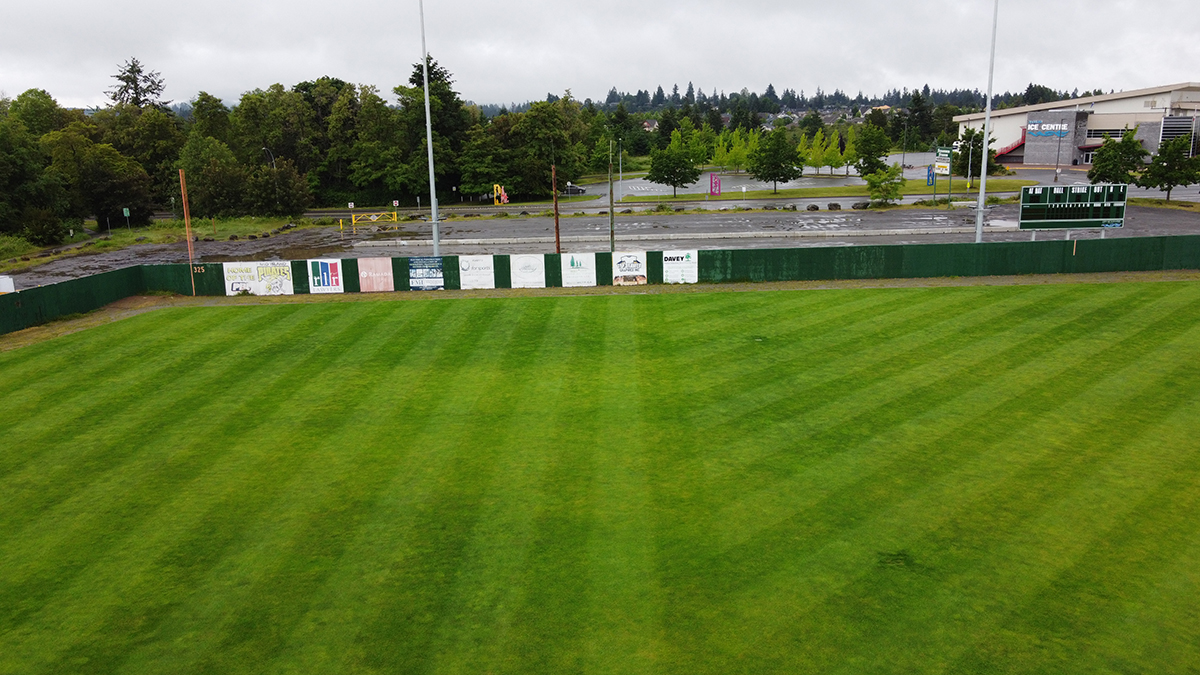 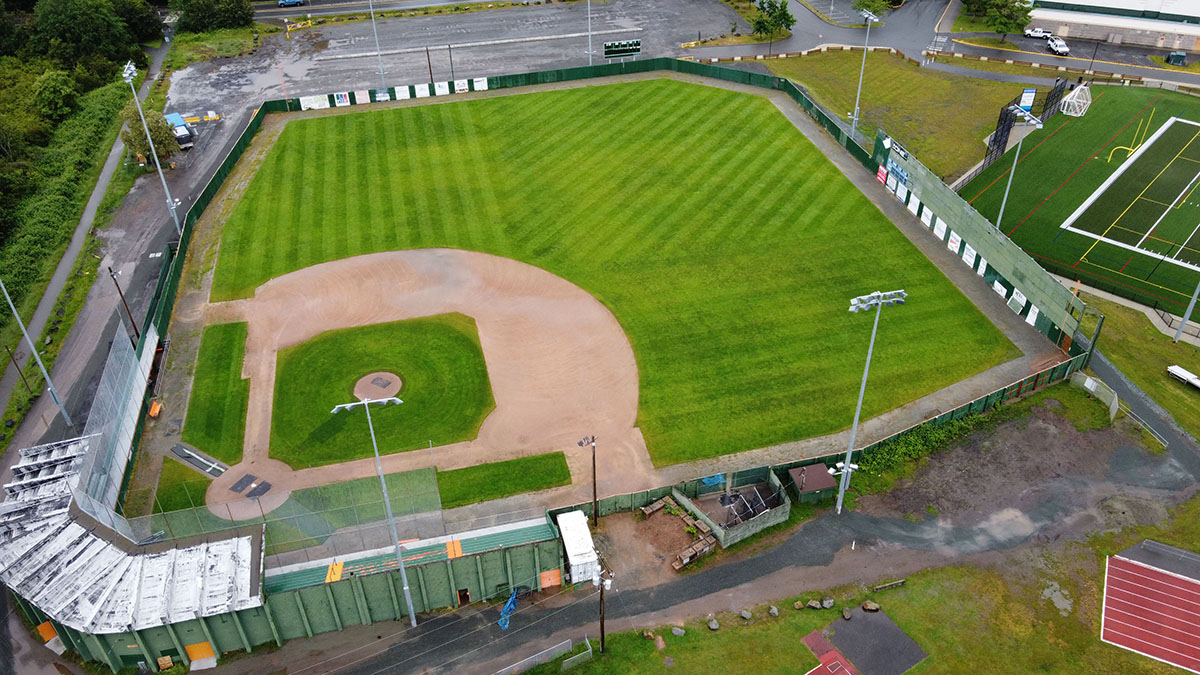 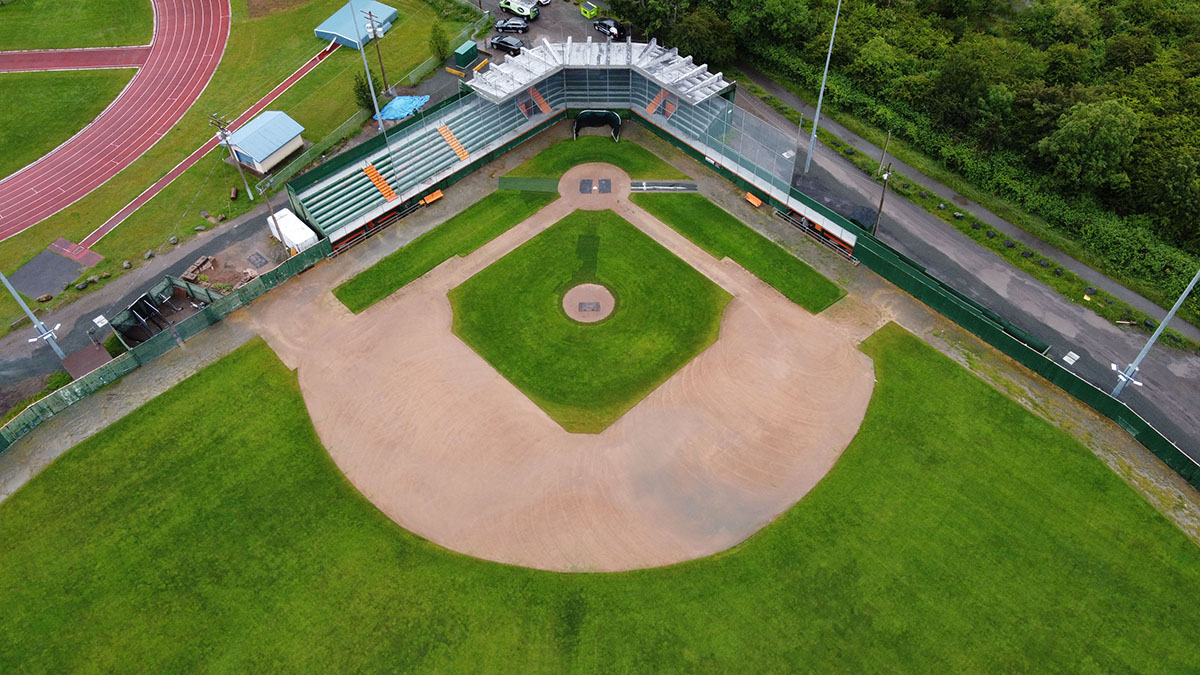 In 1972, the association signed an agreement with the school district to build a baseball field on the old mine site behind Nanaimo District Secondary School. The mine, which operated between 1919 and 1930, employed up to almost 300 miners at its peak.

Bert Lansdell, who held various positions with the association, was instrumental in both the agreement with the school district and fundraising for the ball field.

First the coal slag was removed, then the association graded the site, installed drainage and a sprinkler system, and applied topsoil before the grass was planted.

The Serauxmen Club of Nanaimo came forward as a major fundraiser for the stadium and field.

In 1974, the grass and fencing was finished, then in 1975 the stadium building was built – more than $300,000 worth of concrete was required to pour the stadium.