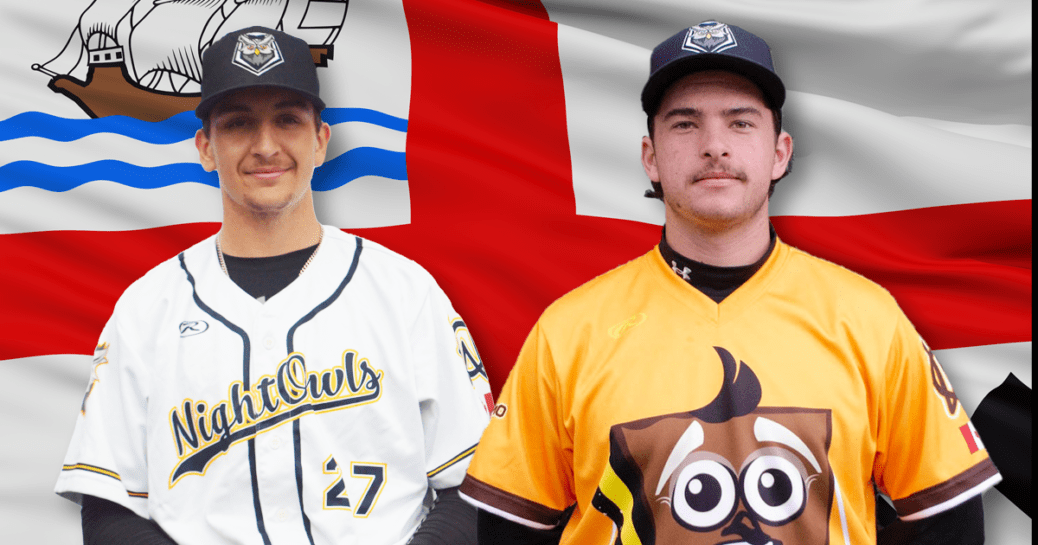 NANAIMO, B.C. — Two of the team’s top producers in the inaugural Nanaimo NightOwls season are returning to historic Serauxmen Stadium next summer. Added bonus — they are local products.

Infielders Tim Holyk (Cumberland University) and Aaron Marsh (UBC) are the first players secured by Head Coach Greg Frady for the second season of WCL baseball in Nanaimo — and they are good ones.

“These are quality players, and had strong seasons for us this summer,” said Frady, whose team finished four games out of a playoff spot in the inaugural season, ending with five straight wins to post a 22-32 record. “Both Tim and Aaron were in the conversation for our player of the year, and helped us set the tone for the culture we are putting in place in Nanaimo. Tim and Aaron both battled hard and took advantage of ample opportunities in the league’s pro-style schedule, and they loved playing in front of the home crowd.”

Holyk was named first team all-WCL at third base, driving in a team-best 26 runs and hitting .288, including 42 hits with eight doubles and four home runs. Holyk, a Nanaimoan who played for the Parksville Royals, was an All-American at Miles Community College (JC-D2) and has transferred to Cumberland (NAIA).

Marsh, the regular second baseman and a Mid-Island Pirates product, led the team with a .309 average thanks to 38 hits, with eight of those for extra bases. The lefty hitter is from Nanaimo, and moved from junior college Cochise to UBC (NAIA) over the summer.

The NightOwls are already planning operations for the 2023 campaign, including renewals and new season ticket memberships and corporate partnerships, through the team office at Serauxmen Stadium. Those interested can reach the office at 250-739-6113. Merchandise is available in the Owls Shop.