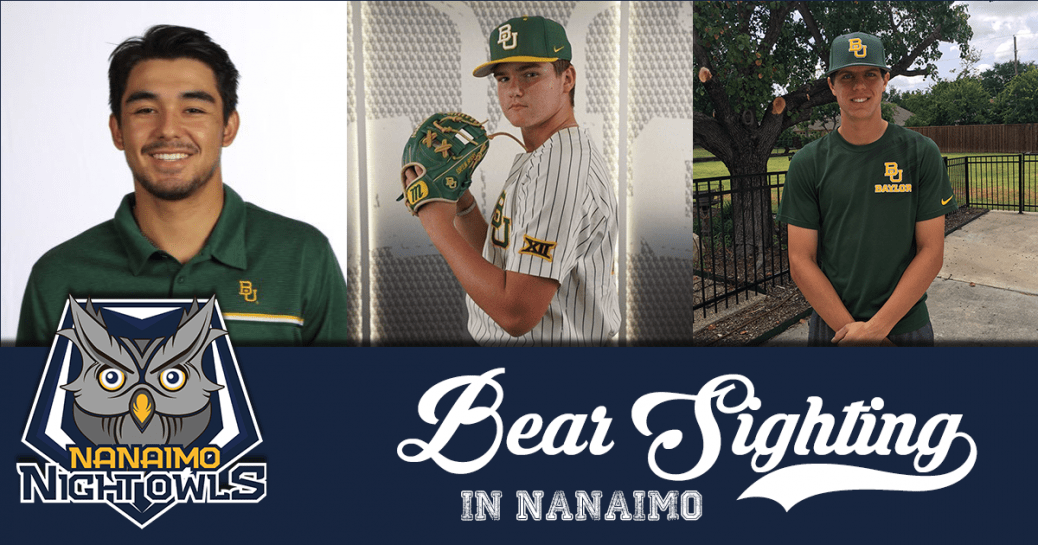 The Baylor Bears have been one of the topped ranked NCAA Division 1 baseball programs for a number of years now and suffice it to say that head coach Steve Rodriguez knows how to recruit new talent year after year.

The Nanaimo NightOwls and head coach Greg Frady will be the beneficiaries of some of that talent in their inaugural 2021 season, as Frady announced today that three freshmen Bears will be part of the team, including infielder Alex Gonzales, outfielder Ryan Patterson and right-handed pitcher Drew Leach.

The 5-11, 190 lb. infielder hails from Argyle, Texas where he was a four-year letter winner at Argyle High School . He was the 2017 Perfect Game Most Valuable Player and ranked the 22nd-best shortstop in Texas by Perfect Game.  He made the 2019 WWBA Perfect Game All-Tournament team  and was a 2019 Perfect Game Preseason All-American.  He was First-team All-District and Third-team All-State as a junior after batting .348, scoring 32 runs with 33 RBI and two home runs.

Hailing from Houston, Texas, the 6-3, 210 lb. Leach was a two-year letter winner at Strake Jesuit College Preparatory  where he was awarded First-Team All-District after 54 strikeouts, two no-hitters and a 1.0 ERA. He was ranked in Perfect Game’s Top 500 in the nation and as the 71st overall pitcher in Texas.

“We know that Baylor has sent some pretty good talent to the HarbourCats in past seasons,” said Nanaimo Head Coach Greg Frady,  “and I look forward to continuing to work with Steve Rodriguez and that program to bring some of their best players up the road to Nanaimo. These three gentlemen are the first steps in that relationship and I look forward to them being on our inaugural squad.” 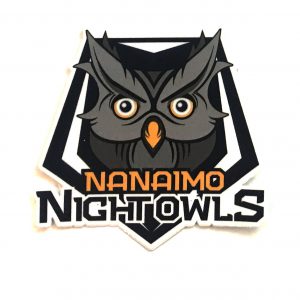 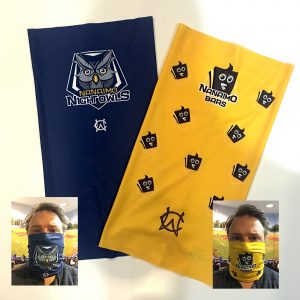 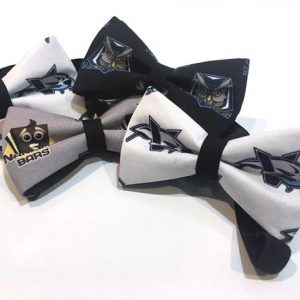 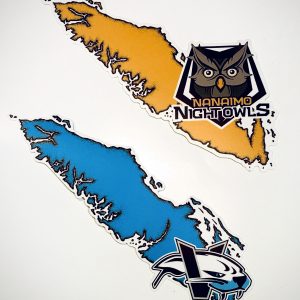 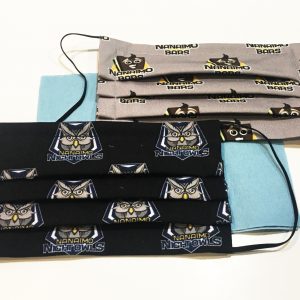 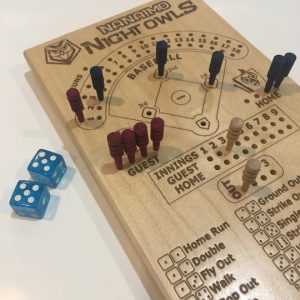 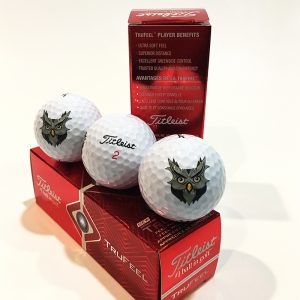 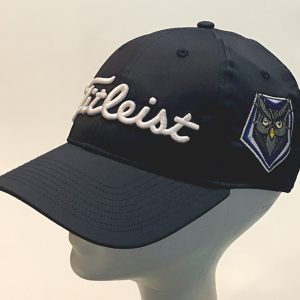 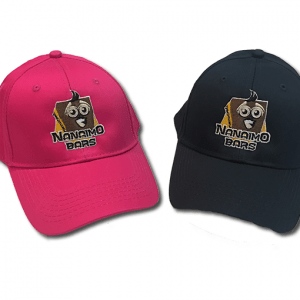 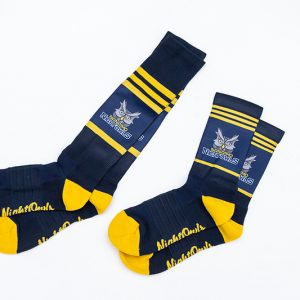 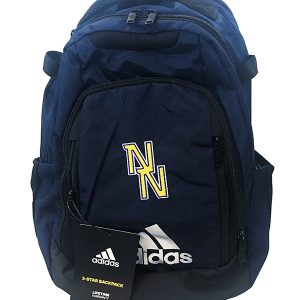 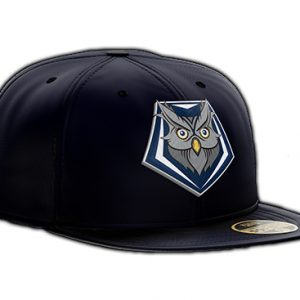 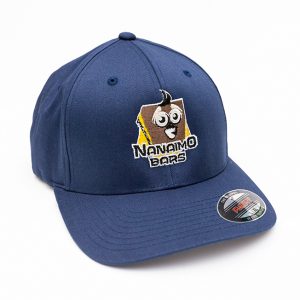 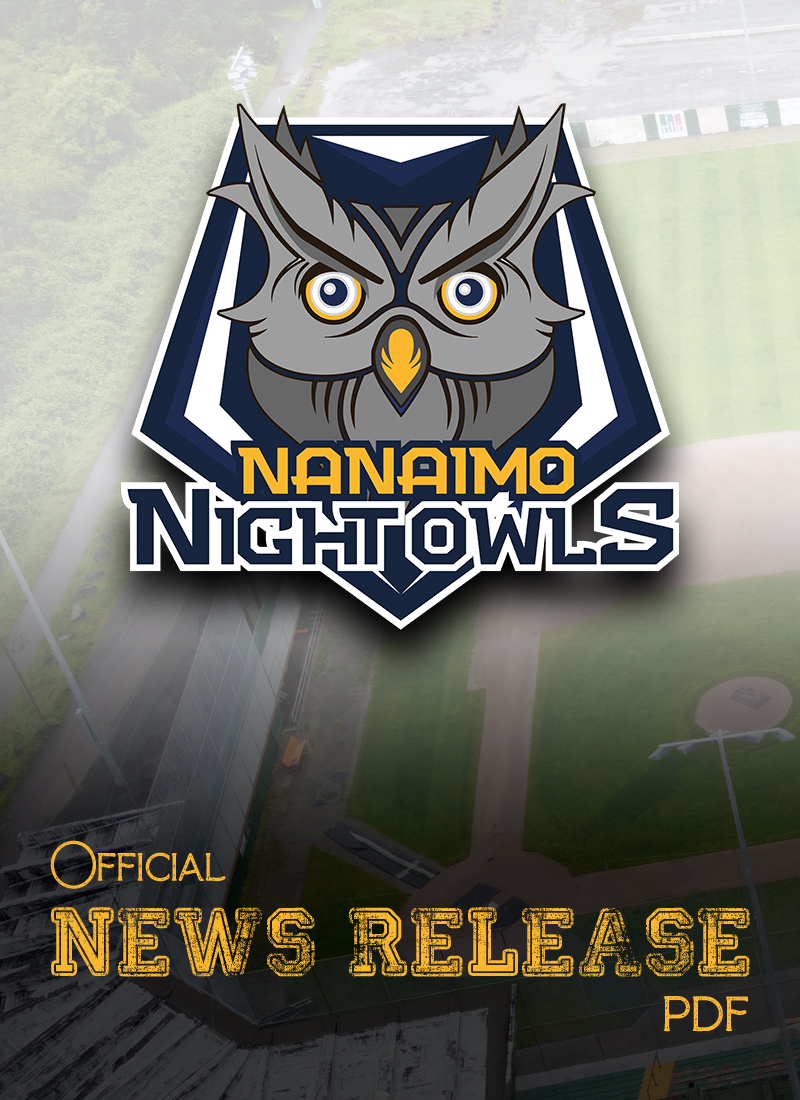