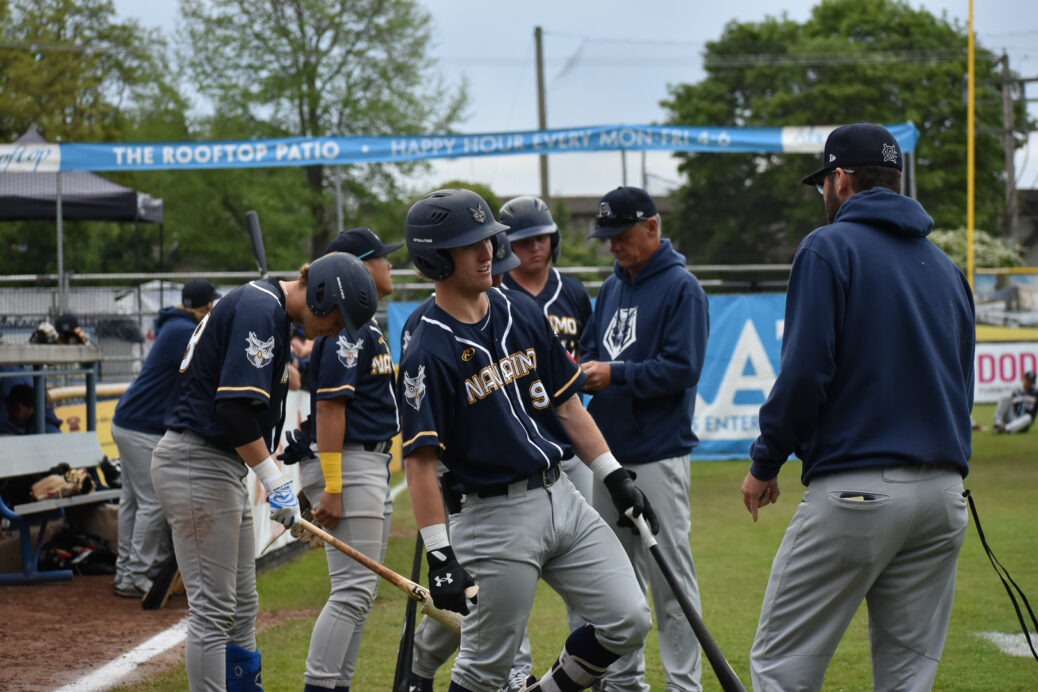 VICTORIA, B.C. — The new kids on the block found out the veterans don’t give up without a fight.

The expansion Nanaimo NightOwls’ bullpen surrendered five runs in the last two innings to drop a 7-6 decision to the Victoria HarbourCats at Wilson’s Group Stadium at Royal Athletic Park.

Both teams are 3-4 on the young West Coast League season.

Grant MacArthur was 2-2 with three runs driven in to help the NightOwls take a 6-2 lead into the seventh inning. Kyle Rosenfeld and Hayden Wilcox kept the HarbourCats at bay until the bullpen, Branson Kuehl and Caleb Bennett, gave up one in the seventh and four in the eighth inning.

Garrett Ostrander was 2-5 and Landon Frei upped his average to .421 with a 2-4 outing. Cody Hendriks drove in two runs. Frei and MacArthur had doubles.

Get your tickets ready for the NightOwls to return home on Friday for a series against the Ridgefield Raptors (Friday, 6:35; Saturday at 6:35pm, and Sunday at 1pm, at Serauxmen Stadium).