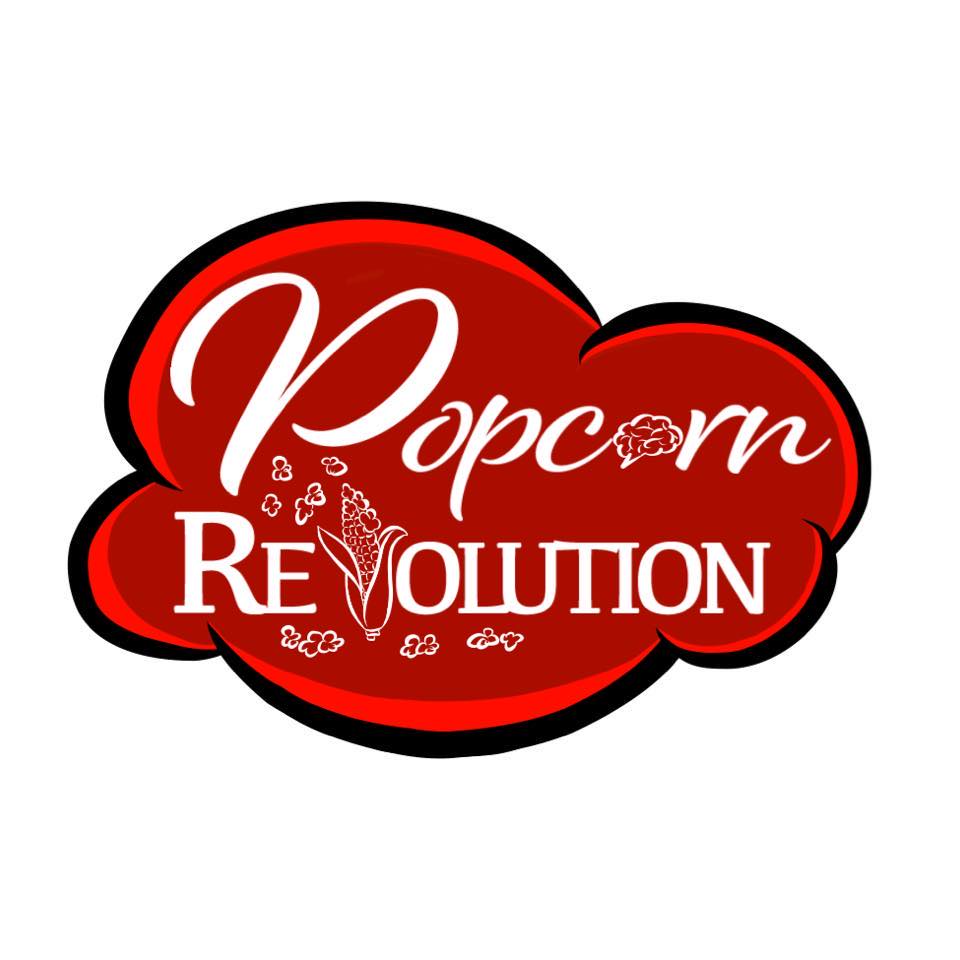 There will be many food options at Nanaimo NightOwls games at revamped-and-historic Serauxmen Stadium, but one will stand out for its openly charitable intent.
.
Popcorn Revolution is an exciting new gourmet popcorn company based in Parksville, just north of Nanaimo — and has been started by a young man with Autism who has turned his struggles with maintaining gainful employment into a business concept.
.
Kai Stilwell, a 20-year-old who was valedictorian of his high school, is taking his love of people, his boundless energy, and an “aha moment” when gifted caramel popcorn at Christmas and mixing them into this new venture, which will be supported by the brand new NightOwls baseball team, which is preparing for the June 3 historic home opener.
.
“Kai lights up a room, and his excitement about this is impossible to describe — and he kinda likes sports,” laughed NightOwls GM Jim Swanson. “When we heard this story, this plan, our community-first instincts kicked in and we just had to get a plan in motion to have Popcorn Revolution as an option for fans. Kai has a tremendous support network — I expect the community to add to that considerably.”
. 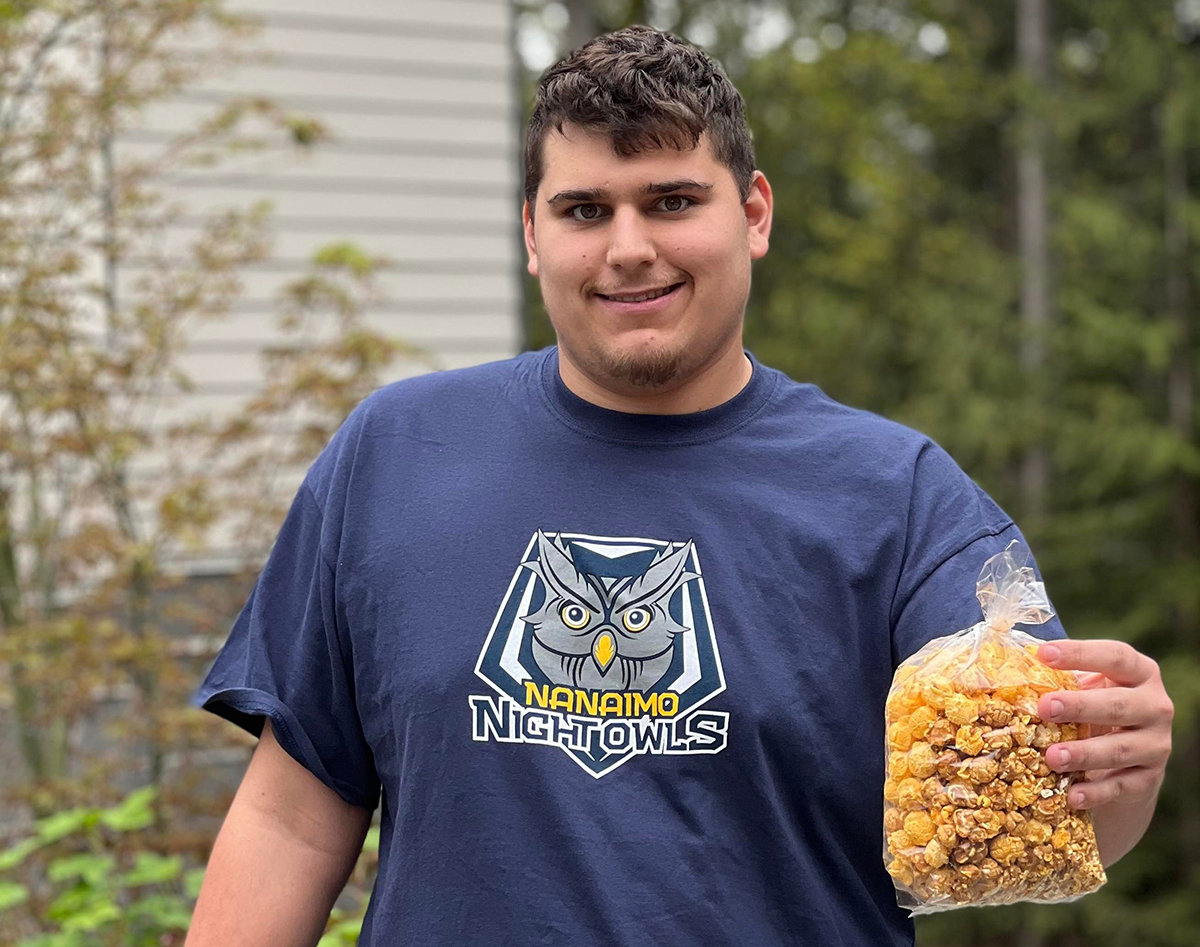 .
Popcorn Revolution will provide tasty, adventuresome plant-based snacks for fans — no GMO, preservatives or gluten.
.
A portion of proceeds from every sale at Popcorn Revolution will go toward the Pacific Autism Family Network. As growth happens, including appearances at other community events, hiring will focus on other adults with Autism.
.
The NightOwls will be announcing more food vendors in the coming weeks, giving fans a sense of what is to come at Serauxmen Stadium — with so much work going on to reclaim the historic venue. Included in the upgrades is a new padded fencing system, new scoreboard, lights, grandstand repairs, fan-friendly safety netting, and soon new seats and drink rails.
Share this
0 likes
Related Articles
0 Comments