The Battle for the BC Cup 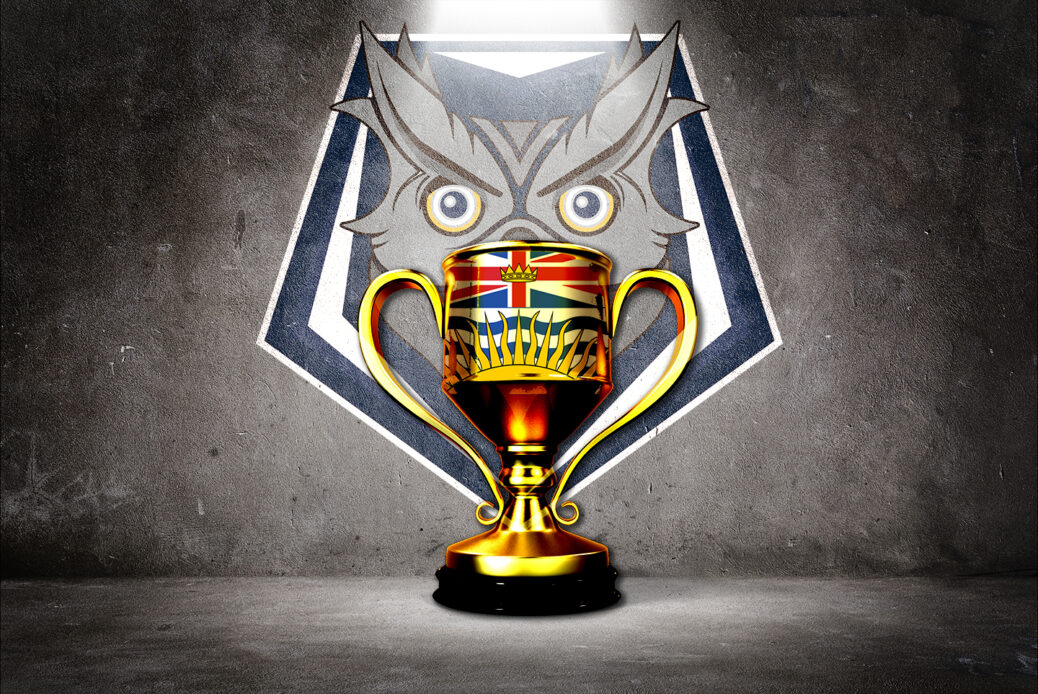 The mayors of BC cities that host West Coast League (WCL) teams are taking this season personally — for their communities as the new season opens next week.

The BC Cup has been launched, a trophy that will go to the mayor’s office of the BC-based team that produces the most wins in head-to-head games between clubs in Canada’s best province.

And these mayors are not going to take this competition lightly.

The Kelowna Falcons and Victoria HarbourCats are long-standing members of the WCL, while the Kamloops NorthPaws and Nanaimo NightOwls are new kids on the block, both first-year entries. The teams will play 18 games against each other this season as part of the regular season schedule.

Mayor Ken Christian of Kamloops, Mayor Leonard Krog of Nanaimo, Mayor Colin Basran of Kelowna and Mayor Lisa Helps of the provincial capital in Victoria have stepped on the diamond to back their home squads.

Basran, whose local team, the Falcons, has the longest tenure in the WCL (2005) and celebrates 20 years of play this summer, is pleased to see the Falcons back at historic Elks Stadium. “It’s so great to welcome fans back into our stadiums to support these up-and-coming players,” said the Mayor of Kelowna. “This level of baseball is exceptional and the competition between our cities will be fierce, so too will the banter between us Mayors during the season. Good luck to all teams!”

“After a two year hiatus from the pandemic, our residents are keen to get out and cheer on their home teams,” said Helps. “The establishment of the BC Cup will create a BC-wide buzz and some friendly competition between the BC WCL teams, and between us mayors. Good luck to Kamloops, Kelowna and Nanaimo as they take on the formidable Victoria HarbourCats.”

Added Christian — “The Kamloops NorthPaws and the Mayor’s Office in Kamloops are excited about baseball in BC and another chance to show why Kamloops is Canada’s Tournament Capital.”

Krog is eager to see the NightOwls step on the field at historic and refurbished Serauxmen Stadium, which has undergone a tremendous transformation in preparation for the WCL’s arrival. “Nanaimo’s NightOwls may be fresh to the field but they are winners, all of them, anxious and ready to strut their stuff and shake up the league,” said Krog. “I am so looking forward to seeing them win the series.”